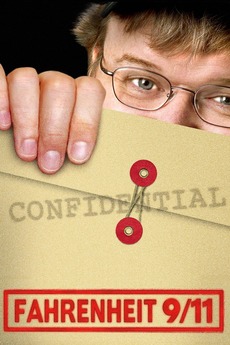 Michael Moore's view on what happened to the United States after September 11; and how the Bush Administration allegedly used the tragic event to push forward its agenda for unjust wars in Afghanistan and Iraq.