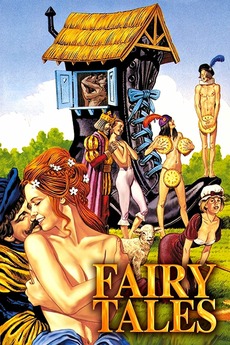 Some Day Your Prince Will Come. A lusty, rowdy spoof of all your favorite fairy tales!

On his twenty-first birthday, the Prince goes on a quest that takes him across the land searching for the one woman that gets him sexually excited, Princess Sleeping Beauty.