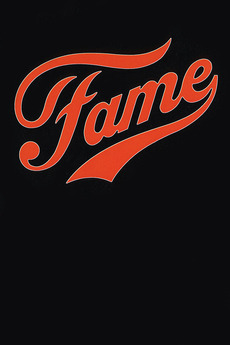 If they've really got what it takes, it's going to take everything they've got.

A chronicle of the lives of several teenagers who attend a New York high school for students gifted in the performing arts.