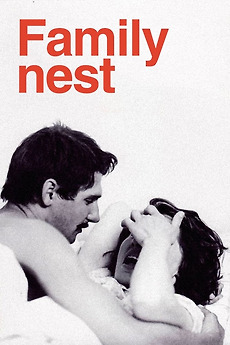 Családi tüzfészek (aka Family Nest) is an intimate portrayal of a family slowly disintegrating under various pressures in late 1970s communist Hungary. The plot of the film is deceptively simple, with the occasional momentous event--including one that's relatively shocking, but plot in a conventional sense is not the focus here.

Recommendations for Every Letterboxd User

Every Letterboxd user who asks. I started on a few essentials.

The Best of Hungarian Cinema