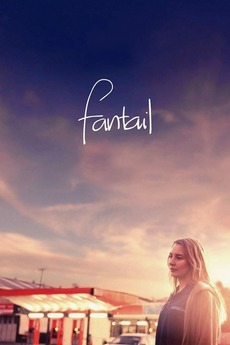 A feisty young petrol station attendant attempts to figure out her place in the world.