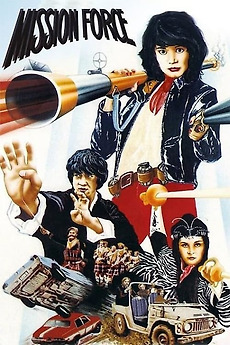 Similar to "The Dirty Dozen" or one of that nature. Japan is trying to take over the world and the generals of the allied forces trying to stop the Japanese have been taken prisoner. A force of loners and fighters is put together to try and rescue the generals and save the war effort with the promise of gold and/or pardons of past crimes.