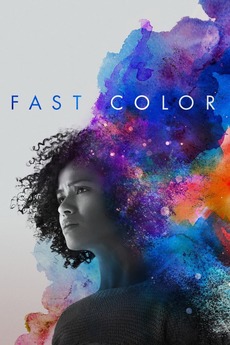 A woman is forced to go on the run when her superhuman abilities are discovered. Years after having abandoned her family, the only place she has left to hide is home.

prime has a very decent selection, why lie for the tl? 😳