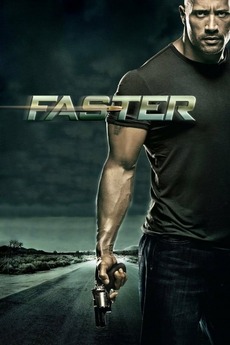 Slow justice is no justice

After 10 years in prison, Driver is now a free man with a single focus - hunting down the people responsible for brutally murdering his brother.