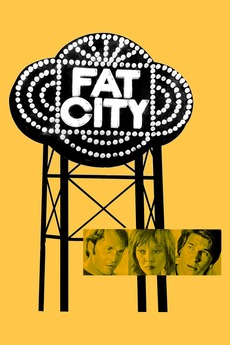 Life is what happens in between rounds.

Two men, working as professional boxers, come to blows when their careers each begin to take opposite momentum.