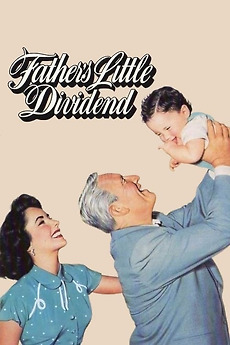 Funnier than "Father of the Bride!"

In this sequel to Father of the Bride, newly married Kay Dunstan announces that she and her husband are going to have a baby, leaving her father having to come to grips with the fact that he will soon be a granddad.

These movies have yet to have a Blu Ray released (Region Free or 1). Maybe someday (Always supporting those physical…

Every Vincente Minnelli directed film, ranked from my favorite to least favorite.

Minnelli started out as a costume designer and…