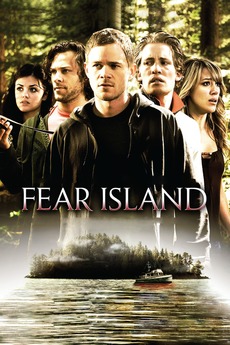 A beautiful secluded Island.... Five good friends... And a killer out for revenge.

Five students on spring break meet at a secluded island cabin for a weekend getaway. Stranded on the island they become the prey of a mysterious killer who seems bent on revenge for something the friends have done.

Complete list of 2000's slasher movies. I chose movies which were marked as slasher on Wikipedia or "A Slash Above".…

All the horror movies I need to get around to watching...eventually. In no particular order.