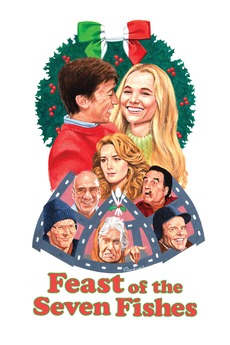 Feast of the Seven Fishes
JustWatch

Feast of the Seven Fishes

A slice of life story that follows a large Italian family on Christmas Eve as they prepare for the traditional Feast of the Seven Fishes, reminisce about the past and seek love in the future.

All the Christmas movies.

Features that I’ve worked on.

Films commercially released in NYC in 2019, as per www.panix.com/~dangelo/nymaster.html (Basis for Skandies eligibility.)

The 2019 films I watched in 2019, ranked! Not a great line up this year, with considerably less films interesting…