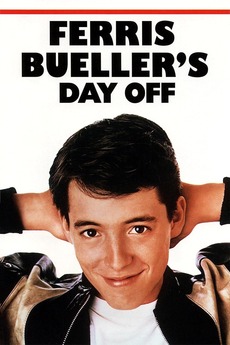 One man's struggle to take it easy.

A high school slacker pretends to be sick to skip school and have an exciting day off alongside his girlfriend and his best buddy through Chicago, while trying to outwit his obsessive school principal and his unconformited sister along the way.