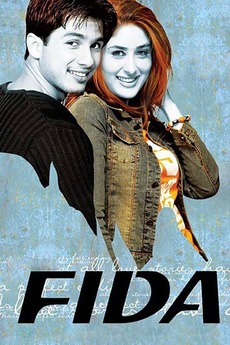 Not all love stories have the perfect ending

Fida tells the story of Jai who one day happen to meet a young and beautiful woman called Neha and he falls in love with her at first sight.