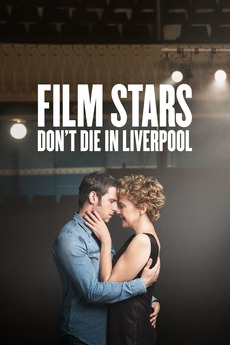 Liverpool, 1978: What starts as a vibrant affair between a legendary femme-fatale, the eccentric Academy Award-winning actress Gloria Grahame, and her young lover, British actor Peter Turner, quickly grows into a deeper relationship, with Turner being the person Gloria turns to for comfort.

for aleisha, even though i'm sure you've seen a bunch of these (and they vary wildly in quality). the last…