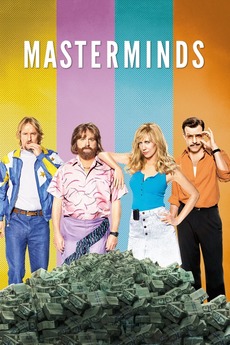 What Would You Do With $17 Million?

A night guard at an armored car company in the Southern U.S. organizes one of the biggest bank heists in American history.