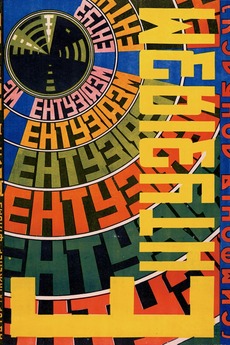 A lyrical documentary on the lives of Coal miners in the Donbass who are struggling to meet their production quotas under the Five Year Plan.

The Dombass Symphony, The Symphony of the Don Basin