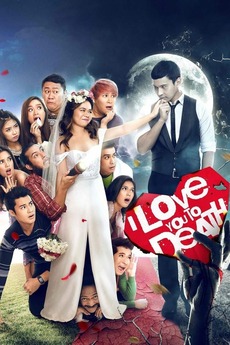 I Love You to Death
JustWatch

I Love You to Death

Two childhood friends who promised to love each other through thick and thin, in sickness and in health, for richer or for poorer. Something happens to my character Tonton he dies and resurrects just to fulfill the promise he made to Gwen.