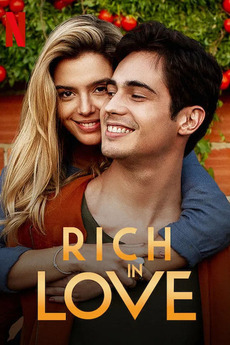 Working incognito at his rich dad's company to test his own merits, Teto falls for Paula and tells her he grew up poor, a lie that spins out of control.

I have taken on the task of watching 500 films in 2020, listed/ordered chronologically by the watch date.

Here the 2020 released film ranked from most favourite to least favourite.