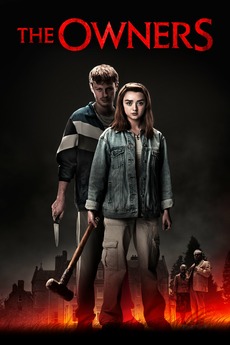 A group of friends think they found the perfect easy score - an empty house with a safe full of cash. But when the elderly couple that lives there comes home early, the tables are suddenly turned. As a deadly game of cat and mouse ensues, the would-be thieves must fight to save themselves from a nightmare they could never have imagined.

in alphabetical order and release date by franchise

All of the horror/thriller films released in 2020. Films will be added the Monday prior to their release date (this…