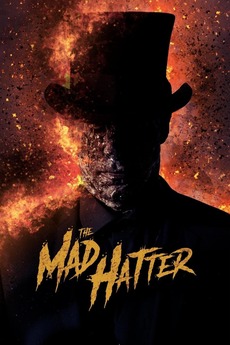 An eccentric professor takes four of his students to the mansion of the “Mad Hatter”, an urban legend driven insane by mercury poisoning and grief. He says that there’s nothing to worry about now: the strange, shambling “caretakers” that haunt the home are merely servants that have fallen to inbreeding, and the Hatter himself has been dead for years. But as the students start disappearing one by one, those that remain start to question if the professor’s experiment is truly scientific...and if the Hatter didn’t just succumb to his madness, but decided to spread it...

Movies that multi-syllabically rhyme, one after the other in couplets

Horror films released (or planned to be released) in the year 2021.