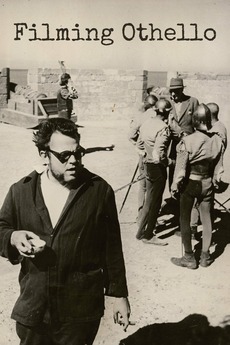 Filming Othello is a 1978 documentary film directed by and starring Orson Welles about the making of his award-winning 1952 production Othello. The film, which was produced for West German television, was the last completed feature film directed by Welles.

the best films i saw for the first time in 2020, in chronological order

Films @cuckoochanel and I own

These are all of the bonus features on Letterboxd included in Criterion Collection releases. Organized by spine number. Multiple films/shorts/docs…

My little journey through the history of cinema

Films Richard and I own