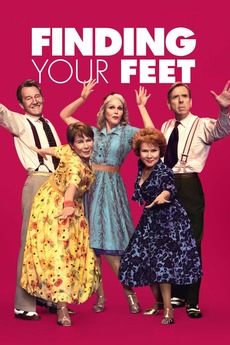 Everyone Deserves a Second Dance

A lady has her prim and proper life turned upside down after discovering her husband's affair.