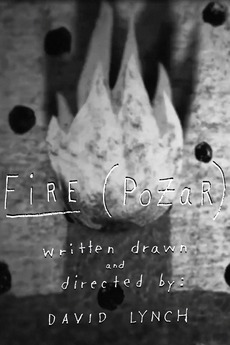 Lynch made the animation film Fire after the Polish-American composer Marek Zebrowski created a musical composition as a tribute to him.

This list focuses on hypnotic films that inexplicably leave you in a transcendent state of shock, disbelief, and/or fear, and…

As the world is urged to stay at home in order to fight the coronavirus pandemic, the film community is…