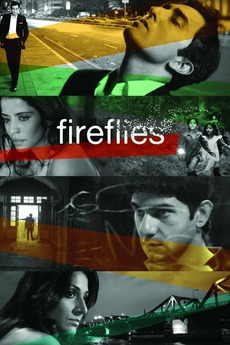 Fireflies come out in the night, just to light up the darkness. They live as long as the glow lasts. Even if it is a lifetime, being lived in a day. FIREFLIES is the story of two estranged brothers, Shiv and Rana. Living disparate lives, sometimes illuminated by unexpected intimacies and newfound hope, the brothers still remain shackled to the darkness of their past. Haunting memories of a tragic incident must be resolved before they can be brothers again.