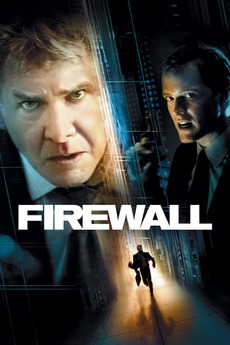 Nothing Is More Dangerous Than A Man With Everything To Lose.

State-of-the-art security system creator, Jack Stanfield has cemented his reputation as a man who's thought of everything. But when a criminal finds a way into Jack's personal life, everything Jack holds dear is suddenly at stake.

The Suspense Is Killing Us season 2

Movies watched for the podcast “The Suspense Is Killing Us,” focusing on the glut of thrillers from the 80s and…

I’ve been collecting for a few years now, I own a majority of these digitally. I have not seen each…