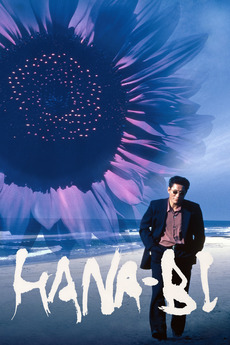 A police officer leaves the force in the face of harrowing personal and professional difficulties. Spiraling into a depression, he makes questionable decisions.