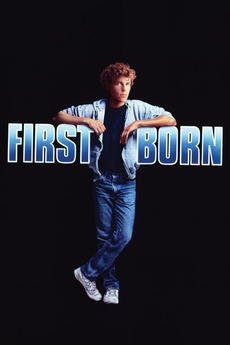 Jake Livingston had to grow up fast... because his mother didn't.

Because he's the oldest, Jake has been the man of the house, since his parents divorce. When Mom starts seeing Sam, who always seems to be trying some new way to get rich quick, and declares he's the man of the house now, Jake puts up with it. Until he discovers Sam's illegal activities.