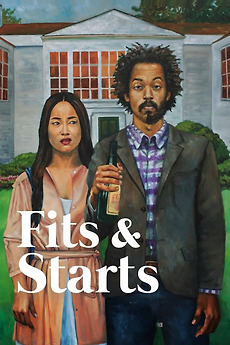 A struggling writer can't seem to escape his wife's literary success. When a road trip to a publisher's salon takes an unexpected turn, he has to face his own creative shortcomings and find a way to regain control of his life and work.

Films Not Made by Cis Men

Good and/or notable movies written and/or directed by women, nb, and trans folks, arranged by year. Will continually add more…

"Out of Getting Gertie's Garter, you can have an After Hours." - Martin Scorsese

Movies with at least one scene set in a bookstore