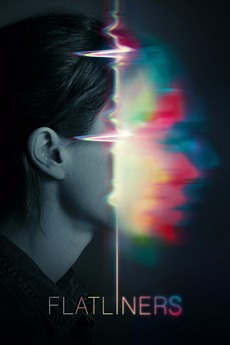 You haven't lived until you've died

Five medical students, hoping to understand the mystery of what lies beyond life, embark on a dangerous experiment. When their hearts are stopped for a short period of time, they have a near-death experience…