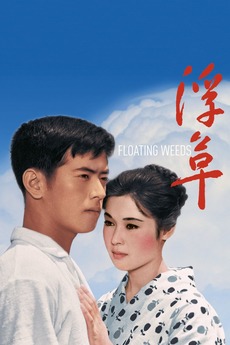 A troupe of travelling players arrive at a small seaport in the south of Japan. Komajuro Arashi, the aging master of the troupe, goes to visit his old flame Oyoshi and their son Kiyoshi, even though Kiyoshi believes Komajuro is his uncle. The leading actress Sumiko is jealous and so, in order to humiliate the master, persuades the younger actress Kayo to seduce Kiyoshi.