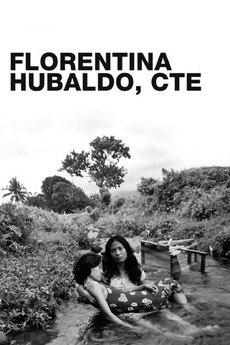 In a rural area, a father forces his daughter into prostitution. Somewhere else, two men embark on a quest for a buried treasure.