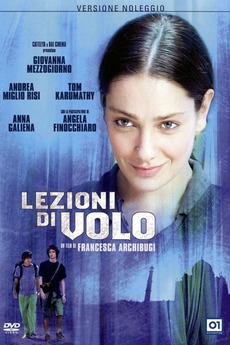 A pair of teenage classmates known as "Chicken" and "Curry" for the fact that they are virtually inseparable attempt to cover for the fact that they both failed their high school finals by claiming that "Curry" is in the midst of an identity crisis that can only be solved by returning to his homeland of India with his Jewish best friend. While the ruse works wonderfully on the parents of both students, the impromptu journey of self-discovery takes an unexpected detour when "Curry" locates his sister and becomes captivated by the country he first despised, and "Chicken" falls for an older medic working for Doctors Without Borders after entering a synagogue for the first time in his life. ~ Jason Buchanan,