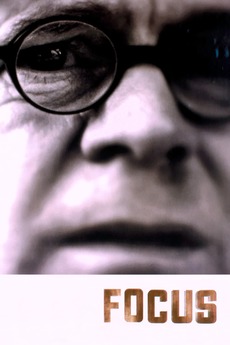 Everything Is About To Become Very Clear

In the waning months of World War II, a man and his wife are mistakenly identified as Jews by their anti-Semitic Brooklyn neighbors. Suddenly the victims of religious and racial persecution, they find themselves aligned with a local Jewish immigrant in a struggle for dignity and survival.

every film ever nominated for the Political Film Society "Stanley" Awards

From Wikipedia: "The Political Film Society, a nonprofit corporation, was formed to recognize the ability of films to raise consciousness…

While in college, some of my political science courses involved watching, discussing, and writing about politically-themed and socially reflective films.…

Movies That Feature or Mention Coca-Cola

I’ve been buying movies faster than I can watch them for the last 15 years, so this is a list…

Kevin Murphy: A Year at the Movies