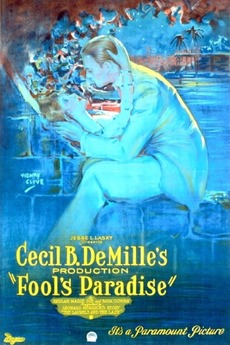 In a Mexican border town Arthur befriends cantina girl Poll. She falls for him but he still loves the dancer Rosa. When the cigar Poll gives him explodes and blinds him, Arthur is duped into thinking Poll is Rosa and marries her. When his vision is surgically restored, he leaves for Siam to find Rosa.