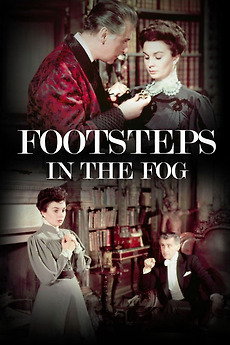 Footsteps in the Fog
JustWatch

Footsteps in the Fog

A Victorian-era murder mystery about a parlour maid that discovers that her employer may have killed his first wife.