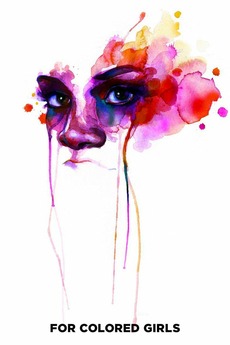 Many voices. One poem.

About existence from the perspective of 20 nameless black females. Each of the women portray one of the characters represented in the collection of twenty poems, revealing different issues that impact women in general and women of color in particular.

Les Couleurs Du Destin, For Colored Girls Who Have Considered Suicide When the Rainbow Is Enuf