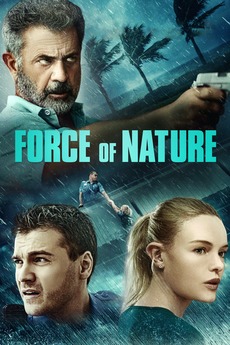 A gang of thieves plan a heist during a hurricane and encounter trouble when a disgraced cop tries to force everyone in the building to evacuate.