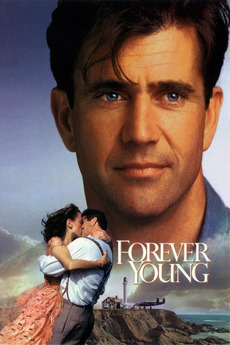 Time waits for no man, but true love waits forever.

A 1939 test pilot asks his best friend to use him as a guinea pig for a cryogenics experiment. Daniel McCormick wants to be frozen for a year so that he doesn't have to watch his love lying in a coma. The next thing Daniel knows is that he's been awoken in 1992.