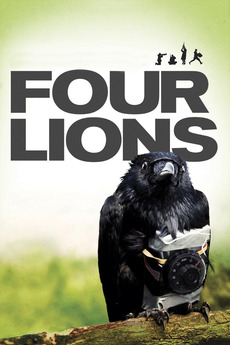 A group of young Muslim men living in Sheffield decide to wage jihad, and they hatch an inept plan to become suicide bombers. Omar and Waj have a brief, disastrous run at a Pakistan training camp, while Faisal works on an unlikely scheme to train birds to carry bombs.

My top 100 favorite films that will change probably all the time. First 4 are in order but the rest…