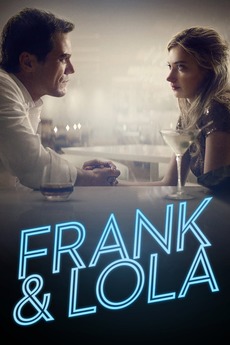 A psychosexual noir love story, set in Las Vegas and Paris, about love, obsession, sex, betrayal, revenge and, ultimately, the search for redemption.

Films that will* have you wondering how they're not household names. Quite a few indies, some smaller studio pictures and…