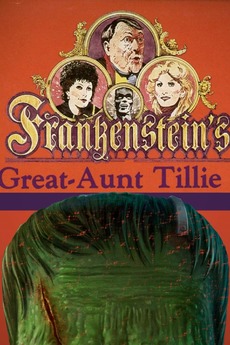 The descendants of Baron Frankenstein return to the family castle to search for the family fortune that is supposed to be hidden there.