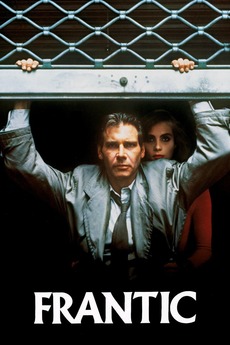 The wife of an American doctor suddenly vanishes in Paris and, to find her, he navigates a puzzling web of language, locale, laissez-faire cops, triplicate-form filling bureaucrats and a defiant, mysterious waif who knows more than she tells.