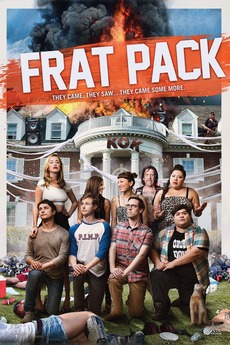 They came, they saw... they came some more.

A shy British graduate student gets dragged on a wild road trip across America to a raging fraternity party by his soon-to-be stepbrothers, as his mother marries into a larger than life, all-American family. His worst nightmare.