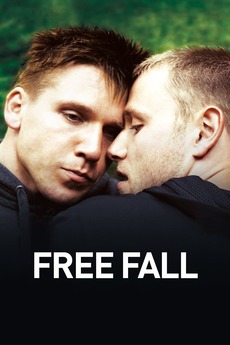 A promising career with the police, a baby on the way... Marc's life seems to be right on track. Then he meets fellow policeman Kay and during their regular jogs Marc experiences a never-before-felt sense of ease and effortlessness -- and what it means to fall in love with another man.