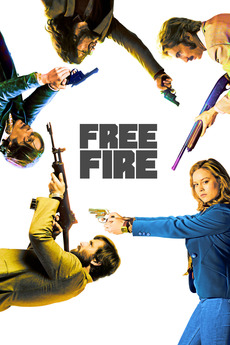 All guns. No control.

A crime drama set in 1970s Boston, about a gun sale which goes wrong.