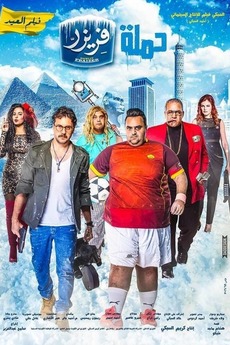 Egypt's climate changes and turn the country into a frozen state, so a group of intelligence officers decide to travel to Italy on a mission to get a device that has the ability to turn off the frost, and pretend to be a movie crew, who contract unsuccessful actor called 'Madeh Al-Balbousy'.

This is a collection of Arab narrative films currently on streaming platforms that I found in my research. This list…

Every Foreign Film I've Ever Seen

By my thinking, a foreign film is a non-English film. So Australian, British, New Zealand, and…

2016 was a pretty great year for movies.