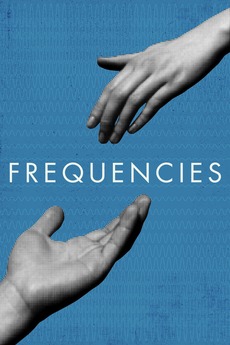 The story of the forbidden relationship between a 'low born' boy and a 'high born' girl in an alternate reality where every person's relationships and life worth are determined by their innate 'frequencies'.