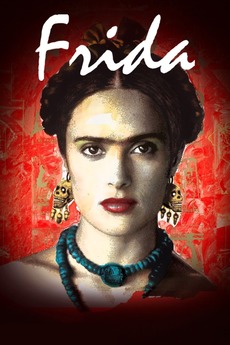 Prepare to be seduced

A biography of artist Frida Kahlo, who channeled the pain of a crippling injury and her tempestuous marriage into her work.