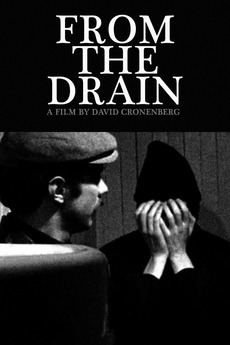 From the Drain
JustWatch

The film is centered on two men in a bathtub; it is implied that they are veterans of some past conflict. The first man is paranoid about the drain of the tub, the second indifferent to it. As the conversation between the two men progresses, a vine-like tendril emerges from the drain…

what the heck am these? (constantly updated)

The Student Films of Directors

Read notes for the names of the directors and the links to watch the films.